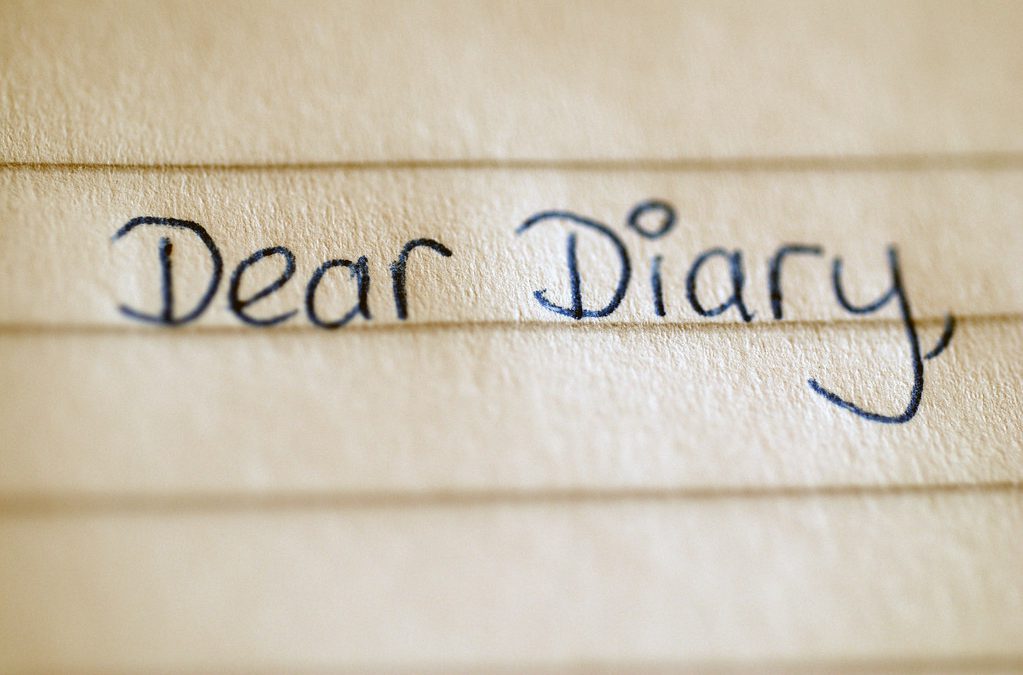 We live in the strangest of times, not excluding capital markets. Seasonality shows that the coming two weeks in the major U.S. market indexes is especially rocky. Factor in unique situations including but not limited to Brexit, Presidential impeachment threats, and a tariff war with a global trade partner and it gets especially bumpy.

In nearly 14 years in paying attention to markets it’s always something. Remember the double dip recession fears? Remember the most recent election when stocks were sure to collapse if one candidate took office? Remember the hundreds of screenshots on your desktop in a folder named “don’t be like them” when they called 75 out of the last 0 market tops?

The markets are funny that way. They have a funny way of reminding you that what you think, what you feel, and especially what you want to happen doesn’t matter. The market hasn’t ever cared nor will it start now.

This is the game. Stocks don’t always act this way but they usually act this way. This is why they reward those who are mentally tough, who know the risks involved. They reward those with a steady hand who don’t need to make money every day, every week, or even every year. You know market history, you’ve done the research and you know what you stand to gain by staying the course.

Knowing the history of global asset class performance is a powerful weapon. It’s bringing an AK-47 to a knife fight. Equities go up and down. Over time, they always go up. The tickers and their day to day movement are disassociated from the companies themselves in the short term.

There are armchair quarterbacks in all walks of life. It’s a pitiful path but someone has to take it I suppose. They have to exist so that the professionals can exist. Professionals like Ophir Gottlieb who is a pro’s pro. His words from his latest research paper are what secure his spot as a pro’s pro.

“In markets, the one with the action plan is always “sell everything.” That sounds like a plan. It is a plan, right?

“It’s all a fraud!” That sounds like convincing analysis, right?

On the flip side, the calmer (historically more profitable) plan sounds like no plan at all — “hold the course.”

“This will be bumpy but get better.”

That doesn’t sound intelligent, right? That’s not a plan. That’s a prayer.

But you see, in the case of markets, what sounds like an action plan is simply fear — fear by the carrier of the plan and fear by the follower.

It’s OK to be afraid.

It’s OK to be angry.

Those are all OK. They just aren’t what we’re doing.”