The Chase For Performance Is On 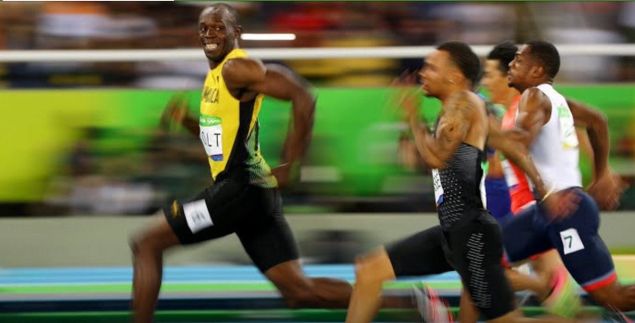 The asset management business in home to some of the most intelligent and competitive minds you will find anywhere. Especially those in the hedge fund space where performance dictates assets under management. Accredited investors seek outsized returns for their money and hedge fund managers take outsized risks in attempt to beat benchmark indexes and other fund manager performance. If they outperform they gain more AUM and in turn, higher compensation. If they don’t they risk capital outflows as their investors withdraw funds and look to someone else to achieve higher returns.

So in a year where the U.S. benchmark indexes are up more than normal YTD, what is going through the mind of a fund manager that is likely behind the indexes or barely keeping up? This is something always on my mind in the final months of the year. You might picture a tight matchup in the NBA with a few minutes left on the clock. What plays might the coaches be drawing up on the sidelines to put themselves in position to win? The only thing that counts is a higher number of points on the scoreboard when the clock expires.

This is an oversimplified example of course but you get the idea. A look at the performance scoreboard as we near our “two minute warning” in the asset management business:

U.S. benchmarks returning 20-30% with the S&P 500 Index right in the middle at 25%. In a year where the active managers found themselves hostage to trade war headline risk, threats of a looming recession signaled by a very temporary inverted yield curve, and numerous other obstacles, keeping up with the indexes was no easy task.

If you were tuned out all year and simply opened your account statement at the end of Q3, you likely assumed it was a banner year free of tomfoolery. If you were in the trenches day to day it was a battle. At times it felt like an all out war and I would assume a small percentage of funds are beating the benchmark by any significant amount.

This brings us to the question at hand. The question you always find yourself pondering when actively managing money. That is, “where do I want to be positioned in an attempt to get in front of the big institutional buyers?” They are the ones who ultimately move markets. You want to be in front of them to ride the waves they create with their buying pressure. So, knowing the type of year it was, where do I think these guys want to be going into year end?

I know they are chasing performance, playing from behind. In my mind, that means being in the “fast cars.” Those which are riskier to get behind the wheel but can lead to outperformance. Yesterday we saw a massive bid into biotech stocks. Take a look at what the XBI ETF did in one day on very high volume:

I think this group continues to see relative strength as we round out 2019. Today we see application software stocks among the leaderboard in the early going as well as a long forgotten, left for dead group that went “up in smoke” this year. Remember marijuana stocks?

These are a few areas I can see getting bid up in the next weeks before we see some year end profit taking. I am doing some work on one more industry group which I will be posting about this week.

Good luck out there!